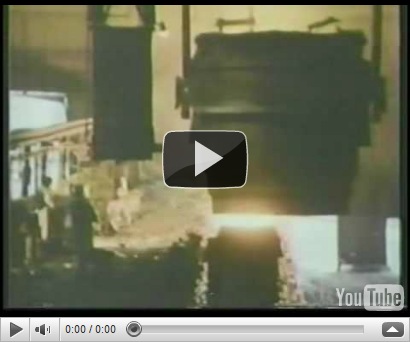 While doing some research on singer Florence Warner, who I featured in my post TV on the Brain, I came across the above blast from the past: a 1981 WTAE promo titled “Hello Pittsburgh.”

The talented Ms. Warner did the vocals on this version, and the lyrics reminded me of a “Hello Cleveland” promo.

More looks at YouTube found plenty of “Hello” shoutouts to many cities and states, and it made me curious about the campaign’s origin. I came across  a February 2010 column by Duane Dudek of the Milwaukee Journal Sentinel that revealed the definitive answer through an email from ad man Jerry Smith, who came up with the first “Hello” in the mid-1970s.

When the Hearst TV station in Milwaukee, Smith wrote, a sister station to WTAE, suffered from low ratings and an even lower image, the general manager hired Smith to come to his rescue.

Smith went home and slept on it. In the the middle of the night, he awoke with an idea: a love song for Milwaukee. Smith contacted a composer friend, Frank Gari, to bring his idea to fruition.

Those who heard the early version loved it, but the station GM said penny-pinching Hearst wouldn’t pay for the campaign.

Enter John Conomikes, the GM of WTAE-TV, who was coming to town the next day. When Conomikes heard it, he persuaded his counterpart to give the green light for “Hello Milwaukee.”

A camera crew roamed Milwaukee, getting shots of the city at its finest as the video counterpart to Gari’s song.

The campaign did its job, lifting the Milwaukee station’s ratings and creating a sense of civic pride. After its debut in the Badger State, “Hello” campaigns with customized song lyrics eventually hit Pittsburgh and 166 other cities around the world. Warner was the vocalist for many of them, including one with the Nashville Symphony.

It also hit home with the millions of viewers, some of whom fondly recalled the special “Hello” for  their towns in YouTube comments. 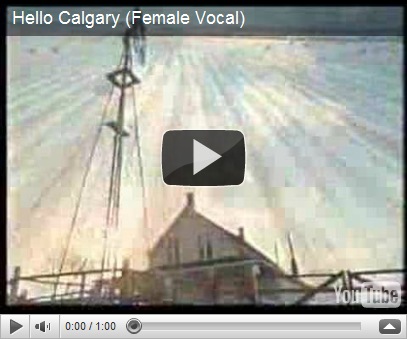 Here is Warner singing “Hello Calgary” for a promo that was used in the leadup to the 1984 Winter Olympics in the Canadian city. 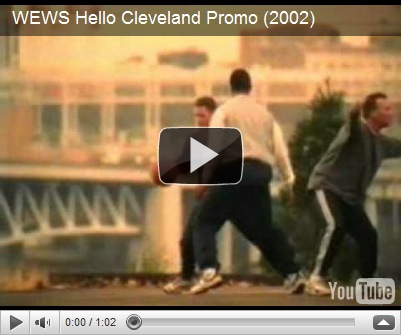